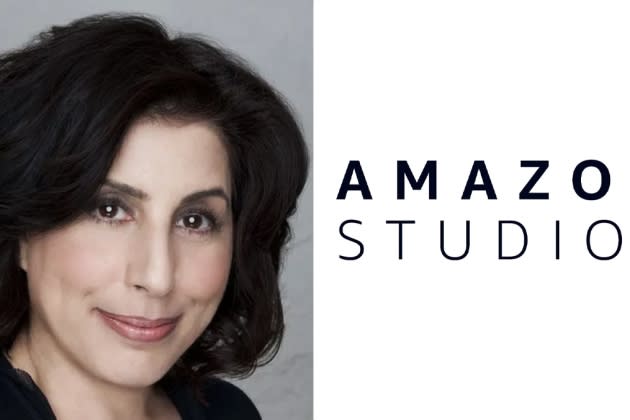 Sue Kroll, the Warner Bros worldwide marketing veteran, is in talks for the top film and TV marketing post at Amazon Studios, sources tell Deadline. The rumor has been around for a while, and we understand it’s becoming more real. It really shouldn’t surprise as Kroll has been a marketing consultant at Amazon Studios for six months. Sources tell us that the streamer and Kroll are still working out details.

Ukonwa Ojo was previously chief marketing officer at Amazon Studios and Prime Video and exited the streamer back in June.

Kroll was brought in to advise on the launch of Prime Video’s The Lord of the Rings: The Rings of Power series. The streamer debuted the series at San Diego Comic-Con with the show’s trailer in Hall H, where all surround screens ablazed with characters, the full cast was in tow, and composer Bear McCreary led a live chorus and orchestra. There was also a posh dinner for journalists the night before with the cast.

The J.D. Payne-Patrick McKay created show launched September 1 in 240 countries pulling in 25 million viewers on its first day, the biggest premiere ever for Prime Video.

Kroll joined Warner Bros in 1994 and became president of worldwide marketing in 2008. She segued to a producing role in January 2018, becoming an EP on the Oscar-nominated and $436 million-plus global grossing A Star Is Born, the Edward Norton directed noir Motherless Brooklyn, the feature adaptation of the Donna Tartt novel The Goldfinch, and DC’s Birds of Prey which made more than $205M worldwide.

Kroll was a linchpin in Warners’ blockbuster success, leading them to a banner $5.1 billion global-grossing year in 2017. Not only did she work on the Harry Potter franchise, Dark Knight trilogy, The Hobbit series, and Clint Eastwood’s highest-grossing movie ever American Sniper, but she also was behind such Oscar winners as Argo, Gravity, The Blind Side and Mad Max: Fury Road.

She is also known for her close working relationships with talent like Bradley Cooper, Sandra Bullock, Gal Gadot and Ben Affleck among others.