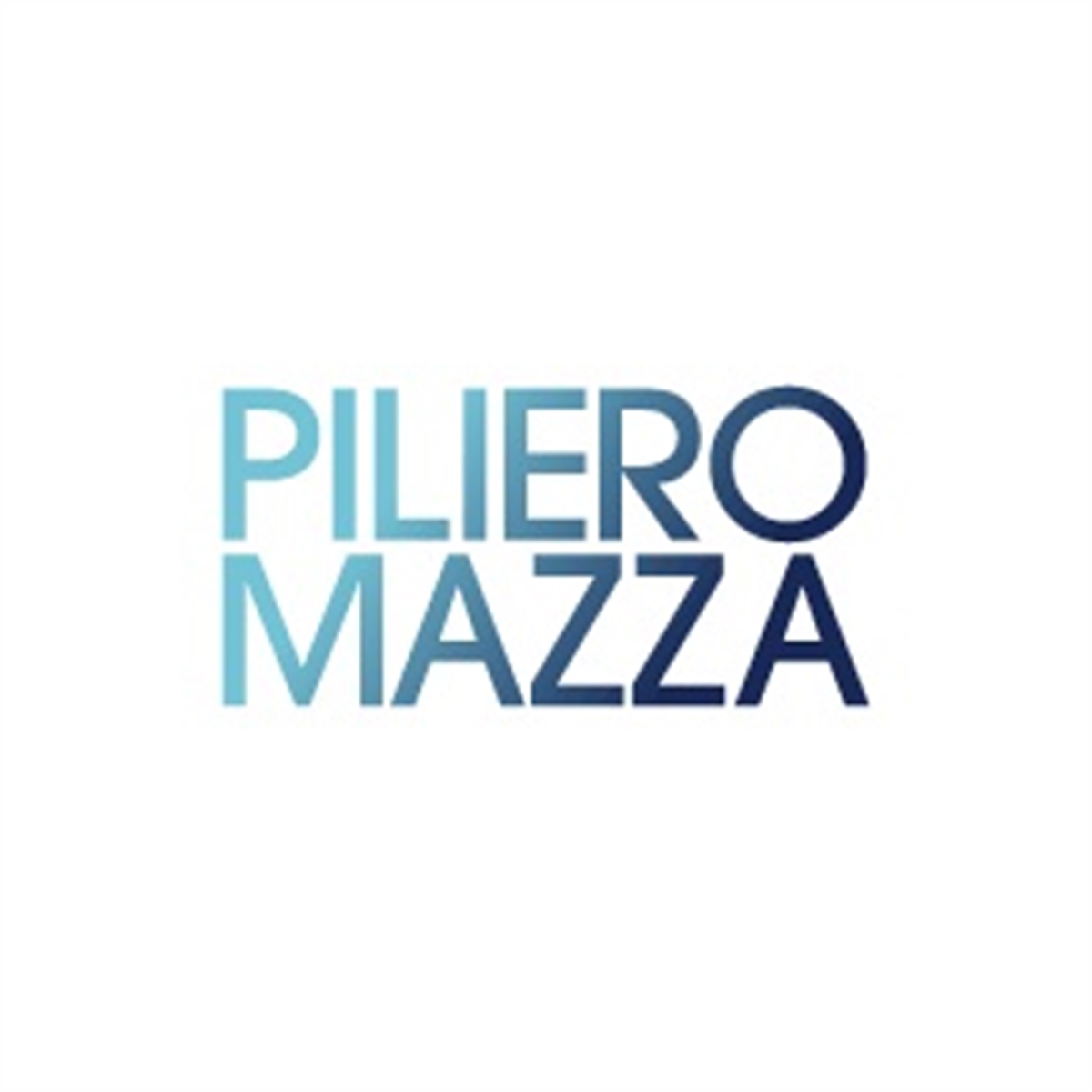 As PilieroMazza noted recently here, the Small Business Administration (SBA) released a major proposed rulemaking that will impact government contractors, primarily those that are participants in the 8(a) Business Development Program. PilieroMazza has posted a series of blogs regarding SBA’s proposed rulemaking, and this client alert highlights some of the proposed changes that pertain specifically to the 8(a) Program.

Ownership and Control
As you may be aware, there are certain ownership restrictions on an 8(a) firm. One of the restrictions currently provides that a non-participant concern in the same or similar line of business (which is determined by looking at the first four digits of a company’s NAICS code) may not own more than a 10% interest of a participant in the developmental stage (years 1 – 4 of the program) or a 20% interest if the participant is in the transitional stage (years 5 – 9 of the program). These figures are increased to 20% and 30%, respectively, if the non-participant concern or principal of such was a former participant in the 8(a) Program.

Under SBA’s Mentor-Protégé program, a mentor is permitted to acquire up to a 40% equity interest in the protégé in order for the protégé to raise capital. As currently written, the 8(a) ownership regulation, 13 C.F.R. § 124.105, does not recognize the exception that a mentor may own up to 40%. As protégés and mentors are typically in the same or similar line of business, the exception for a mentor to own up to 40% will likely be a welcome change for both 8(a) protégés and their mentors.

For another proposed change, when SBA revised its regulations in November 2020, the 8(a) ownership regulation was revised to provide that a change of ownership of an 8(a) firm may occur without needing prior SBA approval, so long as all the non-disadvantaged individual owners involved in the change of ownership own no more than 20%. This proposed rule would aggregate all interests of immediate family members in determining whether there has been more than a 20% change in the company.

The general rule is that an 8(a) contract is required to be performed by the concern that initially received it and that the ownership and control of the company should remain the same. If the ownership or control of a company performing on an 8(a) contract were to change, the 8(a) contract is required to be terminated for convenience. However, it is possible to obtain a waiver of the termination for convenience requirement. Unfortunately, and as SBA acknowledges in the proposed rule, these waivers can take many months to process. SBA is considering a change where the requests for waivers are initiated, changing from submission to the district office to directly to the Associate Administrator for Business Development, and it seeks comments on its proposed change.

SBA is also proposing that if an entity-owned firm (i.e., a firm owned by a Tribe, Alaska Native Corporations, Native Hawaiian Organization, or Certified Development Company) seeks to purchase a former 8(a) participant, and that former 8(a) participant is proposing on 8(a) contracts, then SBA may process the request as a change of ownership, without the need to go through the waiver process.

If your firm is affected by these proposed changes and would like to submit public comments to SBA, please make sure to do so before the deadline on November 8, 2022.