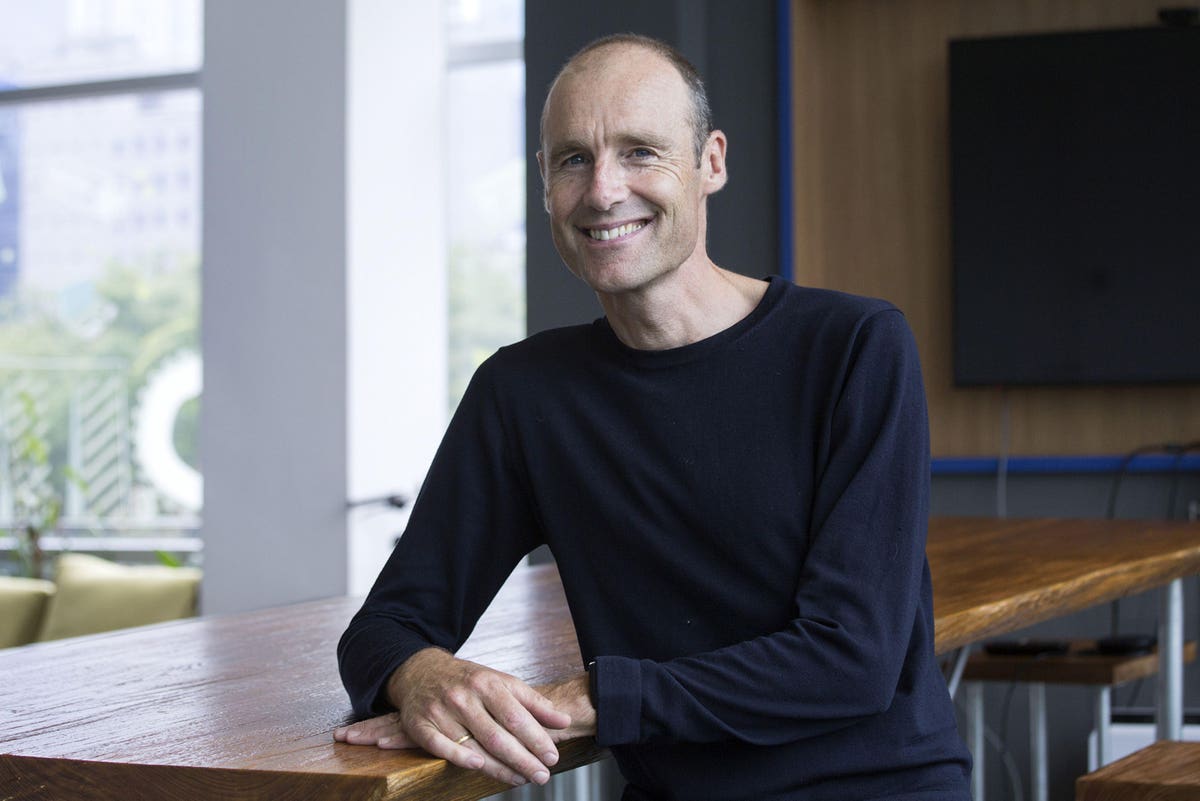 Adyen, the Amsterdam-based payments giant, is starting to offer business checking accounts and small business loans through its own banking licenses in the United States and Europe – an approach that sets it apart from its fintech competitors.

But its strategy won’t make Adyen a household name in the U.S. Instead, it intends to offer these banking services as a white label solution for other platforms–the Dutch company will provide the infrastructure in the background, without its brand being visible to those other platforms’ small business customers. Potential clients for such an approach could include platforms like Lightspeed or Shopify, now a large Stripe customer.

Adyen was founded in 2006 by Pieter Van der Does and Arnout Schuijiff, who both reached billionaire status in 2018, after Adyen’s initial public offering. Today, despite the sell off in fintech stocks, Van der Does and Schuijiff are still worth $1.7 billion and $2.3 billion, respectively. Adyen’s shares trade on Euronext and its market capitalization stands at $40 billion, down from a peak of $100 billion in August of last year.

As part of its new product, Adyen will use the data it collects from processing a business’ payments to underwrite short-term loans, which will typically be paid back over 6 months. Since the borrowers will already be using Adyen for payment processing, the company will take a percentage of its client’s revenue every month until the loan is repaid.

Adyen’s new services will compete with similar products from Stripe, Block’s Square and PayPal. But the company’s banking licenses allow it to manage the services without moving through third-party banking partners, a setup that Adyen says will enable it to issue loans more quickly because it can internally assess and approve applicants.

“The biggest difference is that we always build it ourselves end-to-end,” Adyen CEO Pieter Van der Does says. “Ultimately, there’s competition, but the question is how smooth and how effective is it?”

In 2017, Adyen was granted a European regional banking license by the Dutch Central Bank on behalf of the European Central Bank. In 2019, the company began the process of applying for a Federal Foreign Branch license in the United States. Two years later, Adyen received the license from the Office of the Comptroller of the Currency and the Federal Reserve Board of Governors. While the license means that Adyen avoids third-party costs that come from working with banking partners, it may raise expenses in other areas like compliance.

“A lot (of fintechs) think it would be great to be a bank,” says Erin Fonte, a banking and fintech regulation partner at Hunton Andrews Kurth in Austin. “But when you talk to them about what being a bank really means in an environment where we have high interest rates, compliance and upkeep obligations, they realize that’s not what we want our core mission and business to be about.”

Additionally, holding loans on its own balance sheet opens Adyen to default risks. Stripe and PayPal do not hold banking licenses and offer their accounts and loans through partner banks that own the regulatory liability and lending risks. Square Financial Services, a wholly-owned Block subsidiary, offers loans and savings accounts through an industrial loan charter, but does not hold the loans on its own balance sheet. Square checking accounts are offered through a banking partner.