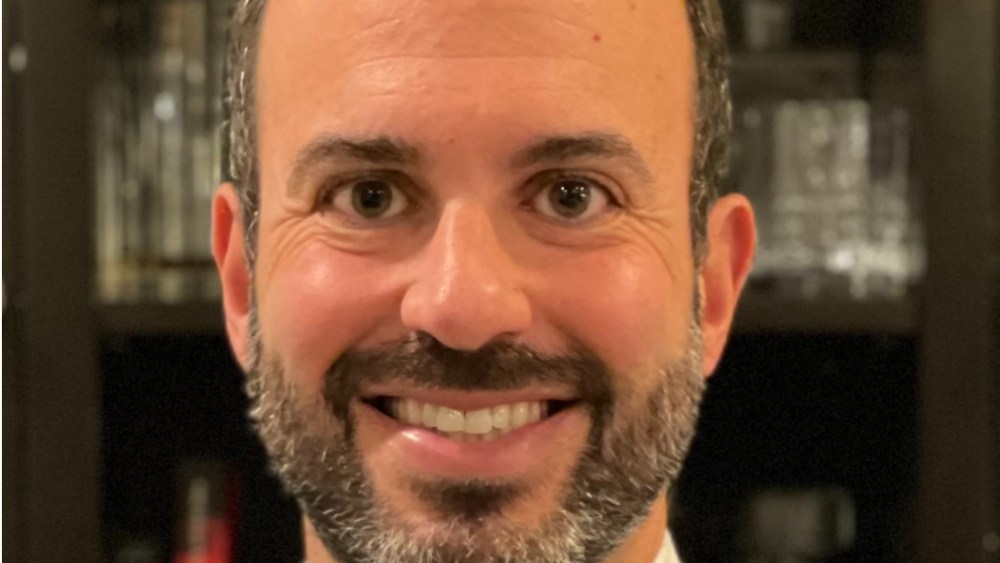 Schildhouse, who will be based in New York, will report to BritBox International CEO Reemah Sakaan. His remit will be to drive growth, lead business development and opversee programming, performance marketing and commercial relationships for the streamer.

Schildhouse previously joined Hulu just before its 2008 launch, eventually leading its content acquisition team, before moving to CBS Global Distribution Group as SVP of digital licensing and distribution, where he eventually rose to EVP.

Britbox International is a BBC Studios and ITV joint venture bringing the best of British television to the world. Among the original titles the streamer recently commissioned is “Archie,” a drama series about the life of Cary Grant. Britbox recently launched in the Nordics and is now focused on expanding its presence in North America, Australia and South Africa.

“As we continue to drive the growth and strong momentum of our North America business, Robert will bring his proven expertise in leading innovative streaming and content businesses to our organization,” said Sakaan. “It’s an exciting and pivotal time for BritBox and I’m thrilled to be adding him to our passionate team, bringing the best of British to North America.”

Schildhouse added: “I’ve admired BritBox’s unique offer and programming for some time, and how the business has gone from strength to strength globally, and built such loyal fandom. I can’t wait to help drive its further growth across North America, in BritBox’s exciting next chapter, working with Reemah and her talented team, and our partners at BBC Studios and ITV.”