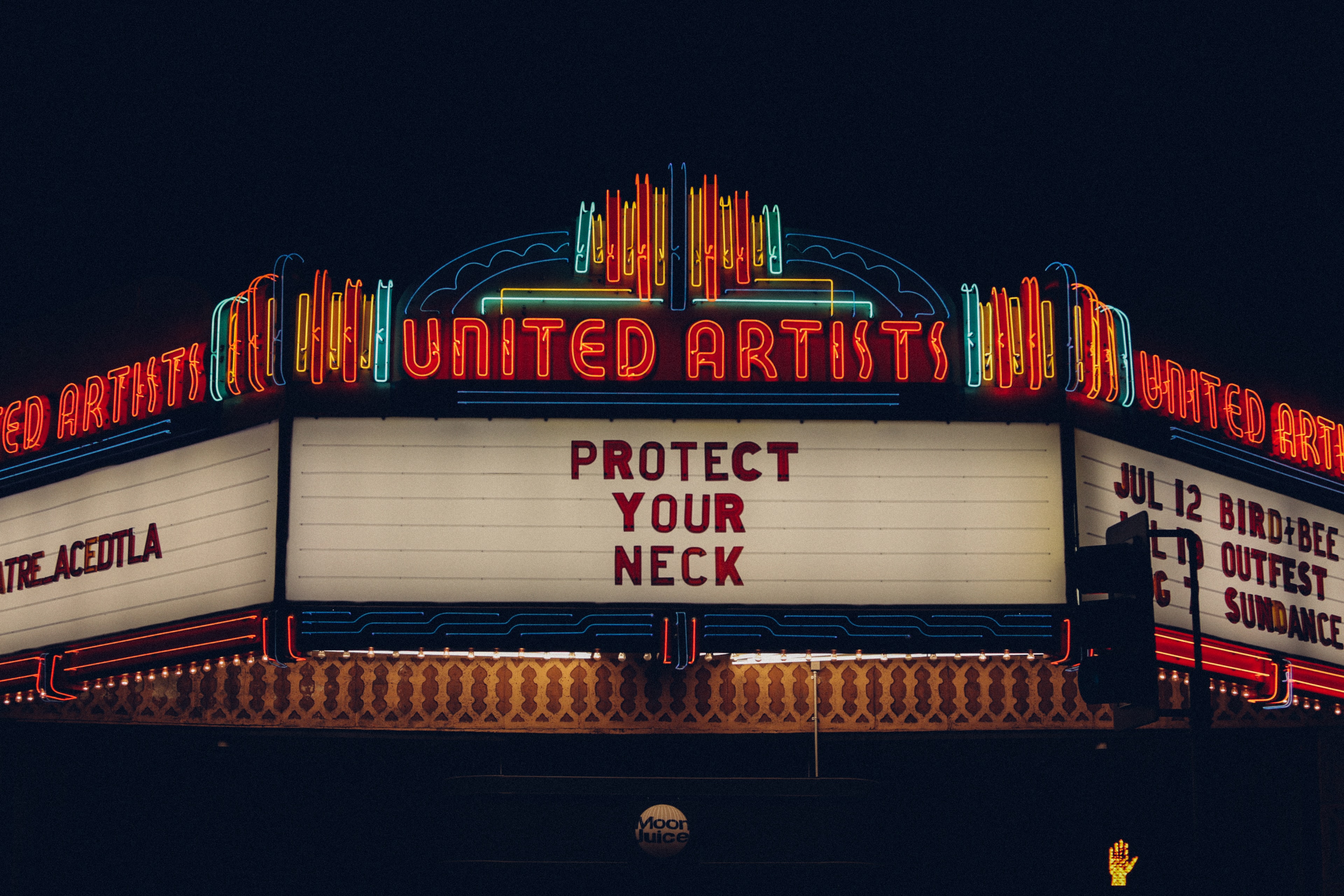 Fun and surprisingly sweet , Ant-Man is unfairly criticised in some circles. While it’s got its weaknesses – most notably, it wastes Corey Stoll – Ant-Man manages to bring anarchic creativity to its action scenes. Unfairly maligned Thor is a fun action-comedy that makes the most of its fish out of water concept and delivers some fun world-building.

The first three phases of the MCU introduced the Avengers gang and launched them into the Infinity Saga, and this way you’ll pick up all the nods, references and callbacks as they link through the series. Following the premiere of Eternals last autumn, it was leaked that Harry Styles made his MCU debut in the Marvel movie’s end credits scene as factory-publishing Eros aka Starfox. The brother of Thanos, a fellow Eternal, shared the moment with Angelina Jolie as he boarded her ship with Pip the Troll, voiced by Patton Oswalt. Set … Read More