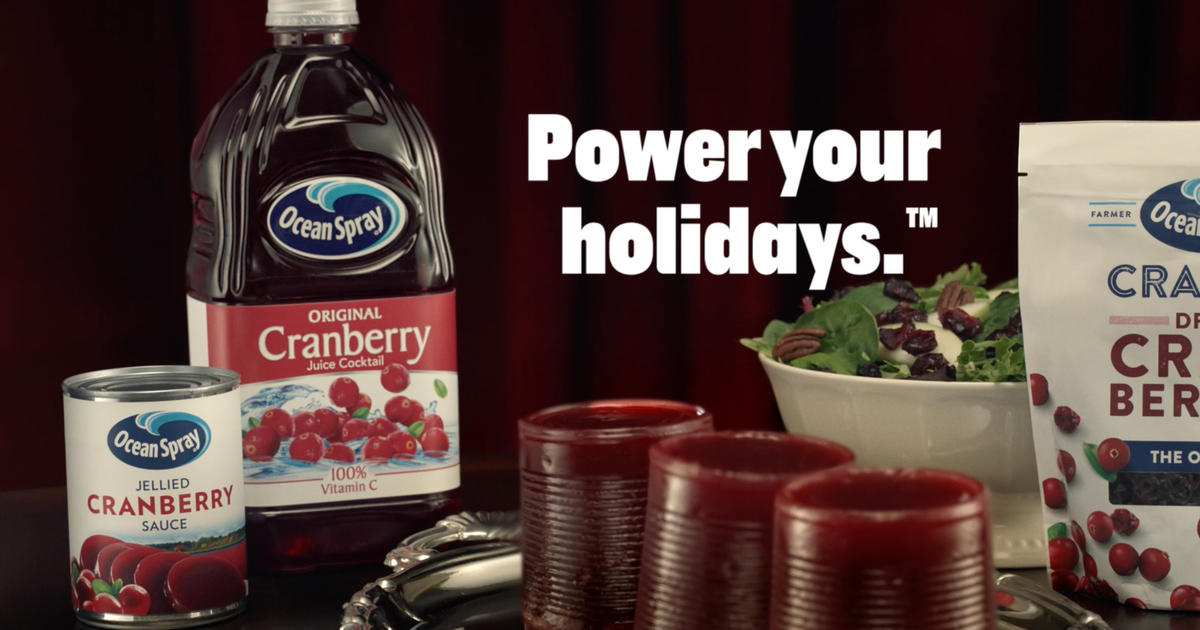 The media: Trust in the media is nearly at its lowest, according to a Gallup poll released this week. The poll found that just 34% of Americans trust mass media to report “fully, accurately and fairly”—that percentage is only two points higher than the lowest recorded Gallup poll on media trust in 2016. A scant 7% of Americans said they have “a great deal” of trust and confidence in the media. Some 27% said they have “a fair amount,” 28% said they do not have much and 38% have none at all in newspapers, TV and radio. The “no trust” figure is a record high.

YouTube: The Google-owned video site was pooh-poohed by American Eagle Chief Marketing Officer Craig Brommers in an Advertising Week panel. He called YouTube an “infuriating product because it actually blocks me from what I want to get to,” and noted that the platform does not help marketers add value to the customer journey.

YouTube was also a frequent platform mentioned during a Federal Trade Commission virtual conference on protecting children from stealth digital ads. Josh Golin, executive director at Fairplay, a child-focused nonprofit, noted YouTube, along with TikTok and Instagram, as a channel delivering influencer ads to young consumers in a way that children are unable to recognize as advertising. “So many of the influencer ads are YouTube, TikTok, Instagram where [kids’] feeds are being algorithmically driven based on their interests,” Golin said. “It is completely unrealistic to think that at that moment kids are going to activate those complex cognitive processes to defend themselves [against advertising.]”