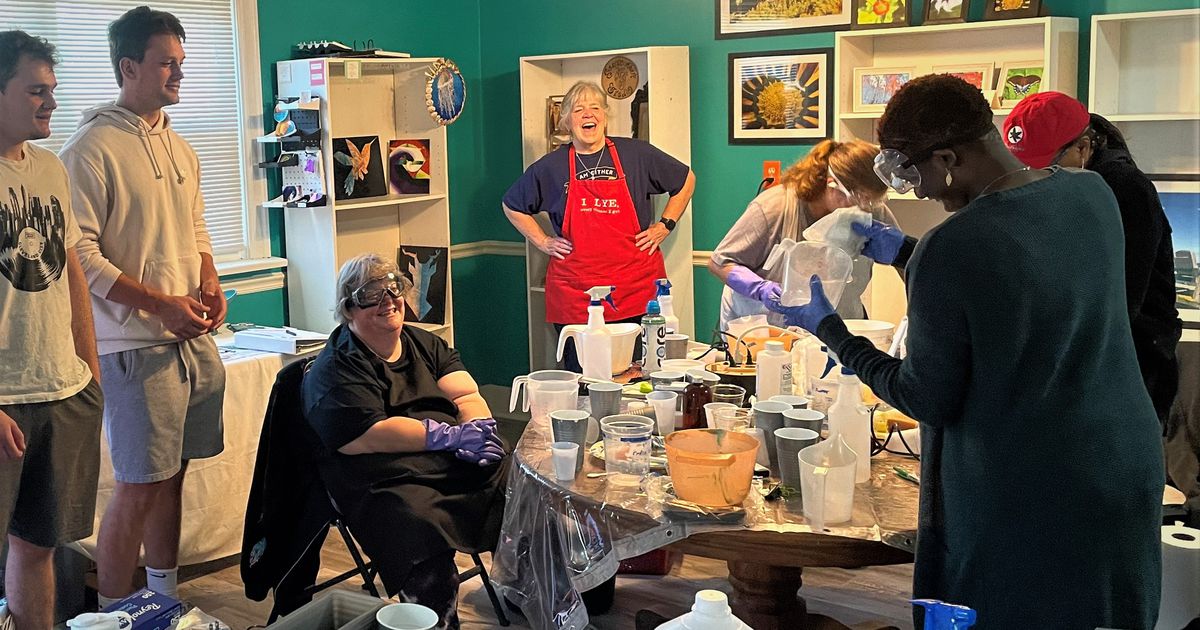 Located three miles outside Yellow Springs in the village of Clifton, the project includes a taproom showcasing locally made food and beverages, a shared commercial kitchen, community event space, and affordable housing for artists. Like the Gem City Market, the Clifton Crafthouse Co-op is a project of Co-op Dayton and member of their Just Economy Network.

“It’s incredible what the Clifton Crafthouse Co-op has achieved in such a short time, from incorporating and opening memberships so quickly to now having a concept space open and being awarded a significant grant after only one year. This is a huge win for the Clifton and surrounding communities, for small business owners and entrepreneurs, and for the cooperative movement,” said Lela Klein, Co-Executive Director of Co-op Dayton, and project manager for the Gem City Market.

A Creator’s Market at the Clifton Crafthouse Co-op opened in the adjacent, smaller building last month, and features a gallery, craft market, and space for classes and workshops. Plans are underway for opening the shared commercial kitchen later this fall.

Margaret Neff of Cedarville, a certified soap maker and teacher, teaches classes and workshops through her business Nature’s Touch Soaps in Clifton. Neff previously had challenges finding a space adequate for holding her classes, making do with the studio above her garage.

“I get lots of students from various states. I think I’ve had students from 12 states come to this area to take classes, to learn how to make soap. I have taught in almost every public building in Clifton, trying to find a spot that would work, so I’m so excited because the Crafthouse will give me a spot where people can come and spread out and we can have classes and I’m really excited about that,” she said.

Crafters pay a one-time fee to be a member of the co-op, Fernwey said, and use of the space is open to all business member-owners of the Crafthouse. Participating vendors contribute a small percentage of sales towards overhead and staffing. The demonstration kitchen is available for use by members for classes, workshops, and events, and the shared certified commercial kitchen opening later this fall will be available to farmers, cottage food vendors, and food trucks for food prep, canning, and baking.